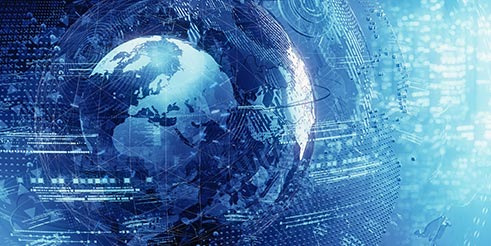 The latest news and information from Carrier Rental Systems Ireland and the Heating, Ventilation and Air Conditioning (HVAC) industry.

The high-efficiency electric steam boiler plant, enclosed in a weatherproof container for use outside, is able to generate up to 100kg/hr of steam. The package includes a boiler, feed-water tank, water treatment system and blowdown vessel. Carrier Rental Systems also supplied flexible hoses and pressure reduction equipment to ensure steam was introduced into the processing plant at the correct pressure. 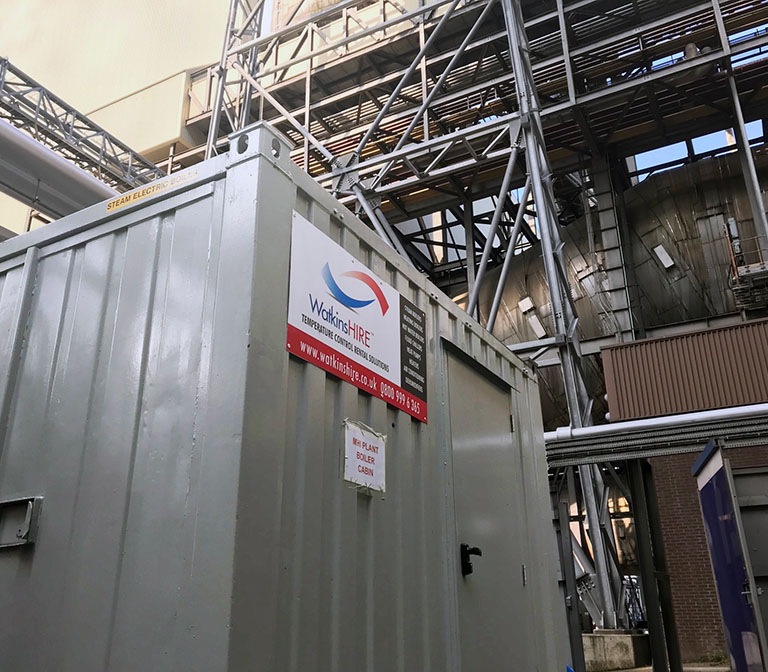 The containerised steam boiler plant on site at Drax in the BECCS Incubation Hub. 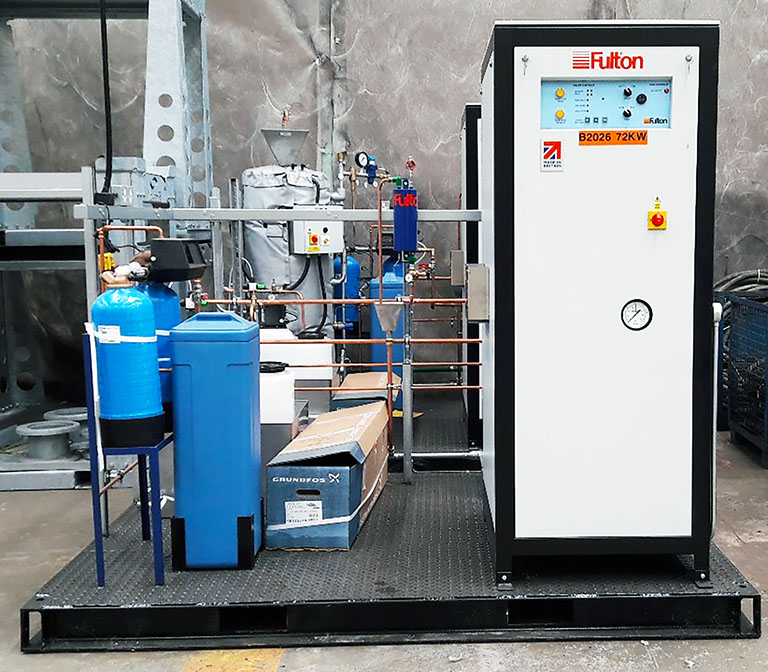 Drax recently announced it was collaborating with international partners on the development of new technology for its pioneering BECCS project, as part of the power company’s drive to become carbon negative by 2030.

Dr. Jennifer Reeve, BECCS Project Engineer at Drax, said: "The steam is required to recover solvent used in the carbon capture process. It’s used to separate the absorbed carbon dioxide from the solvent. When this is done at full-scale, the carbon dioxide will be compressed and transported for permanent storage under the North Sea. Regenerating the solvent this way means it can be reused, reducing costs and helping to support the economics of the process."

John Leigh, Carrier Rental Systems Business Development Manager, said: "Hiring can be an attractive alternative to capital purchase, particularly if the equipment is required for only a limited time, such as for research and development, as in the case of the Drax project.”

John Leigh added: “With our 24/7 maintenance support for equipment on hire, customers have complete peace of mind. In the unlikely event of a breakdown, we have specialist teams on standby around the clock to maintain continuity of service."

It is the second steam plant deployed by Carrier Rental Systems at Drax. The other, a larger unit, operates elsewhere on site on more conventional duties, and is capable of producing up to 15,000kg/hr of steam.

Carrier Rental Systems’ fleet of modern, high-performance steam boiler packages are also ideal for meeting seasonal peak loads, for use during planned shut-downs or repairs, and during boiler replacement. 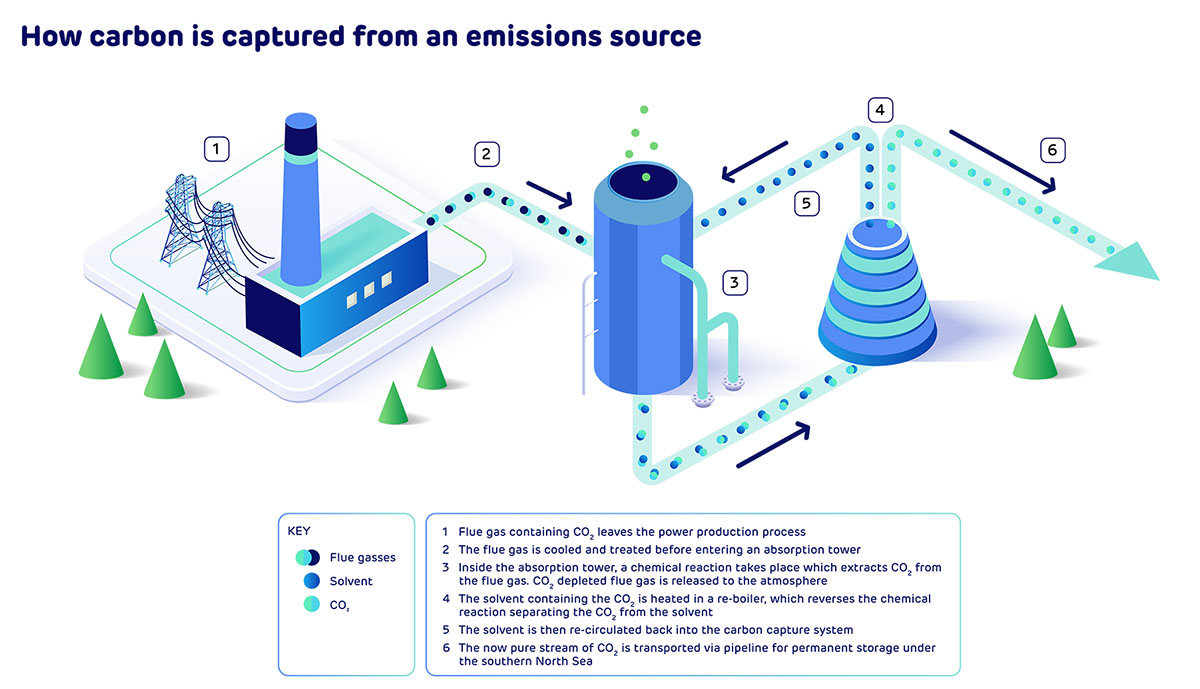 Steam from the CRS boiler plant is used in stage four of the process. 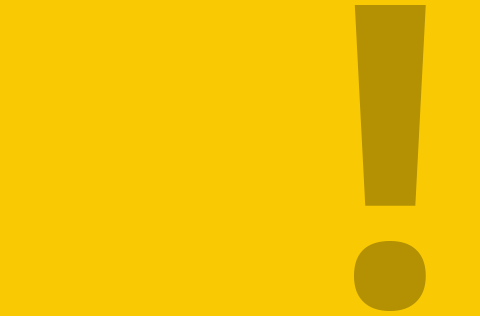 Call me back! Let us have your details and we'll call you back!

Please note: Call back requests are only monitored during office hours 8am - 5pm, for any urgent enquiries please call 0800 999 6 365.

Our cost-effective and reliable heating and cooling units can also be bought from Carrier Rental Shop. 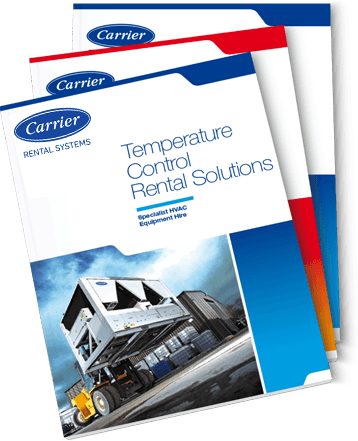 Our fleet of modern, efficient equipment is available for immediate hire around Ireland 24 hours per day, 7 days per week 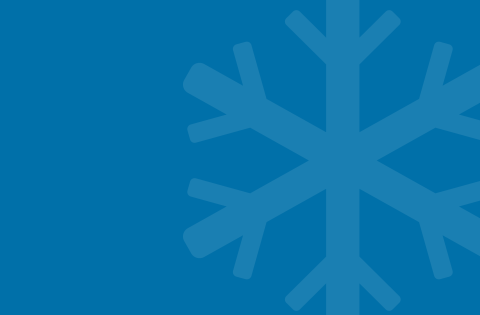 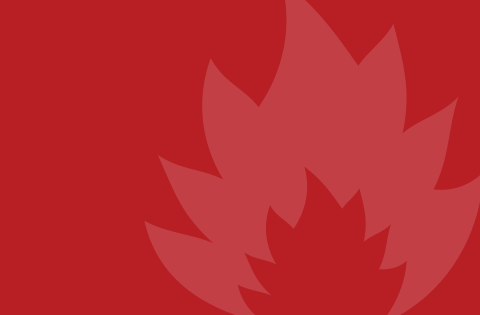 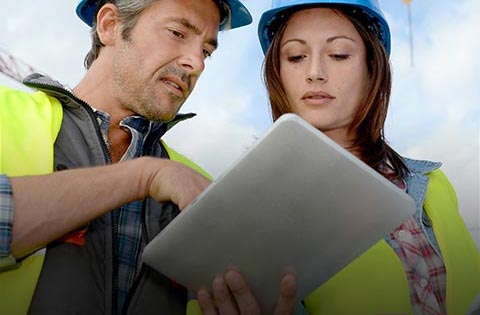 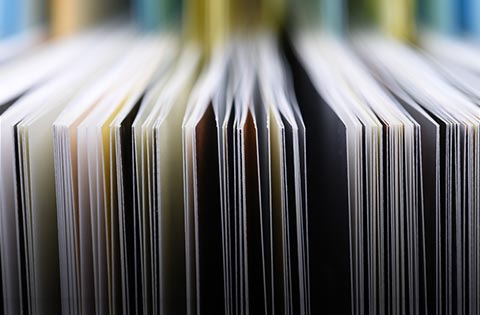